The Massachusetts Supreme Judicial Court supplemented its prior COVID-19 orders today, entering an order requiring all courts to remain closed until July 1, 2020 except for emergency hearings that cannot be held by telephone or videoconference.

All trials in civil cases scheduled to commence at any time from March 14, 2020 through June 30,2020, are hereby continued to a date no earlier than July1, 2020, unless in the trial judge’s discretion that trial may be conducted virtually.

The Court also further extended other deadlines and events in existing civil cases that would otherwise have expired before June 30, 2020.

This year, and once again, attorneys at Schmidt & Federico, P.C. were named to the 2020 New England “Super Lawyers” list.  This honor is awarded annually to only the top 5% of lawyers in the region.  This year the following attorneys made the list: 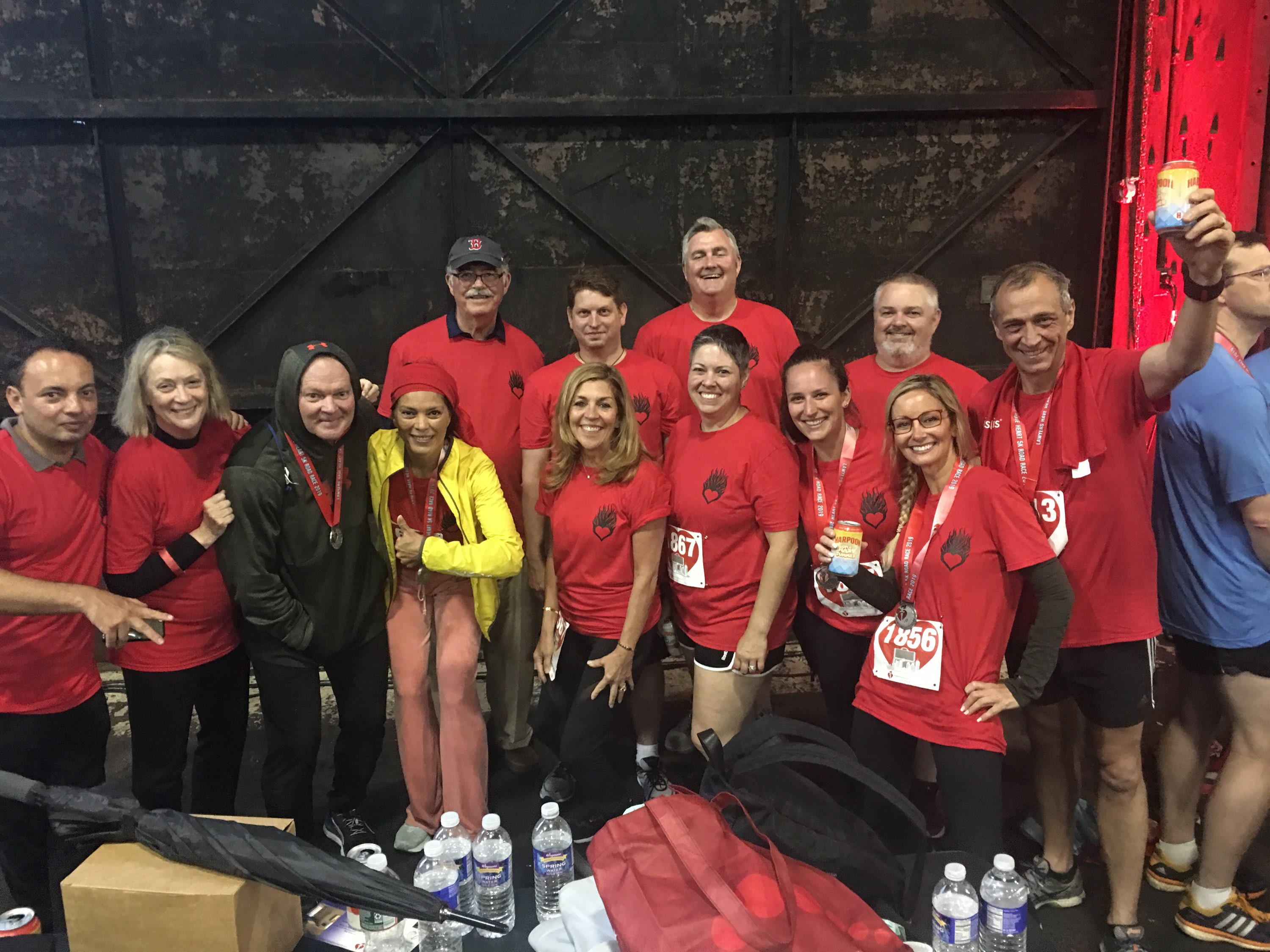 This year, the team from Schmidt & Federico took part in the “Lawyers Have Heart 5K” road race in the Boston Seaport. This is an annual event, where local law firms, legal service providers and other professional companies and firms in Greater Boston come together to race and raise money to fight the No. 1 and No. 5 killers of Americans — heart disease and stroke.

As a well-known appellate judge once said, the “‘games’ spouses play in highly emotional, and ofttimes irrational, divorce situations never ceases to amaze.”

Recently, six attorneys at Schmidt & Federico were included in the 2018 edition of the Massachusetts Super Lawyers magazine and website (www.superlawyers.com).  These attorneys will be featured in the New England Super Lawyers Magazine, which will appear as a supplement in the November 2018 issue of Boston Magazine. The selections for the list are made by the research team at Super Lawyers, based on a rigorous multi-phase selection process that includes a statewide survey of lawyers, independent evaluation of candidates by the attorney-led research staff and a peer review of candidates by each practice area.

The following attorneys were recognized as 2018 Super Lawyers:

Additionally, Mary H. Schmidt was also honored as one of thy “Top 50 Lawyers in Massachusetts,” as one of a “top rated estate planning and probate court attorney.”

Good, simplified summary of the impact which the recent tax reform bill will have on divorces.

An important issue, but could add to the burden facing the Probate & Family Court.

Recently, Congress passed tax reform (known as the “Tax Cuts and Jobs Act”) which, in part, eliminated the alimony deduction for divorces entered after December 31, 2018.  Alimony payments have historically been considered income to the recipient/payee and have been deductible by the payor if certain requirements are met (i.e., the payment must be in cash or by check/money order; the payment must be made under a divorce or separation instrument; the instrument must not designate the payment as being non-includable and/or non-deductible; the ex-spouses cannot be members of the same household; the payment cannot continue after the death of the recipient/payee; and the payment cannot be designated as child support).  See I.R.S. Code §§ 61(a)(8); 62(a)(10); 71 & 215.

Since ex-spouses often have differing income levels, with the payor typically earning more and paying taxes at a higher rate, the deductibility of alimony often allows the ex-spouses to have a resulting, greater cash flow. In turn, this makes it easier for the ex-spouses to pay for the increased expenses associated with two households.

The elimination of the alimony deduction could encourage some to seek a divorce before the expiration date of December 31, 2018 (and some would say there is a certain irony that a decision by a Republican-led Congress, the party which has for years espoused “family values,” might actually end up promoting divorces).  It will also likely make future divorce negotiations more contentious and complicated given the key role the deduction played in helping to maximize the available cash flow to ex-spouses. Finally, the elimination of the deduction raises conflicts with the statutory scheme for determining divorce-based support in Massachusetts. For example, the Alimony Reform Act, namely M.G.L. ch. 208 §53(b), suggests that, in part, a range of 30%-35% of the differences in the ex-spouses’ gross incomes is an appropriate amount of alimony. Although not specifically stated in the Reform Act, this range was based on historical, percentage levels of deductible alimony. Additionally, the recently revised Child Support Guidelines (2017) also seem to encourage the use of a higher amount of “unallocated support” (i.e., a combination of alimony and child support) which is considered deductible alimony instead of nondeductible child support. See Guidelines (2017), § II(A)(2) (relationship to alimony payments).  See also Delong vs. Comm’r, T.C. Memo. 2013-70 (2013).

The Business Insider magazine compiled information from various social scientists and has come up with seven factors that purportedly will predict a divorce:

In a previous post, we noted how the House recently passed a version of a tax reform bill which, if enacted into law, would eliminate the tax deduction for alimony payments in divorces and separation agreements executed after December 31, 2017. On November 9, 2017, however, the Senate responded by filing its own version of a tax reform bill. The Senate bill rejected the House’s proposal to eliminate the alimony tax deduction and would leave the current law regarding the deductibility of alimony payments intact. Since there are widespread consequences flowing from the potential loss in the deductibility for alimony warrants, the tax reform debate in Congress warrants continued and close monitoring.

Continue Reading
1 2 Next →
* Type a keyword then press Enter